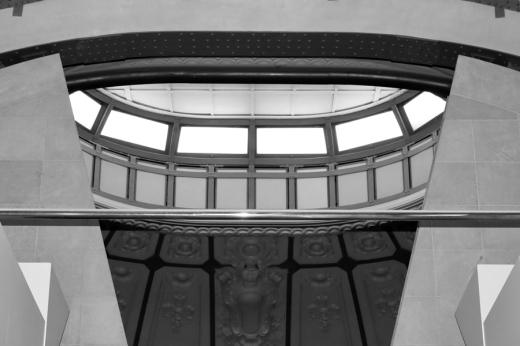 “I don’t like to dress alla moda,” said Gae Aulenti in 1971. “The moment it’s loudly announced that red is in fashion, I stop wearing red. I want to dress in green.” Gigi by Colette reads: “Everything depends on the attitude.” One of very few postwar Italian female architects, Gae had attitude. She died in 2012 aged 84. Herbert Muschamp, then architecture critic for The Times, called her “the most important female architect since the beginning of time”. In 1986 she converted a Parisian railway station and hotel into a museum. Gae had form. She was a protégée of Carlo Scarpa – he singlehandedly reinvented museum conversions in the mid 20th century. A grand central aisle lit by the barrel vaulted glass ceiling of Victor Laloux’s original Beaux Arts design respects the original cavernous volume. Use of contemporary raw materials – wire mesh grid anyone? – emphasise her industrial designer roots and portray an honesty of expression learned from her master. And as for her insertions and interruptions and interventions? Such verve. Such vigour. So very self assured. She is post postmodern. But still, the architect managed to unify the diversity of spaces by using the same rough stone on walls and floors throughout. Gae had élan. “I do admire all of Gae’s work,” admits top architect John O’Connell, “and it weathers well too.” Musée d’Orsay, a museum of mostly French art from the 2nd Republic to the 2nd World War, is itself great art: building as artefact. 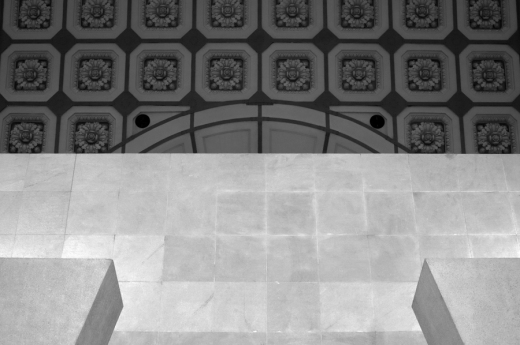